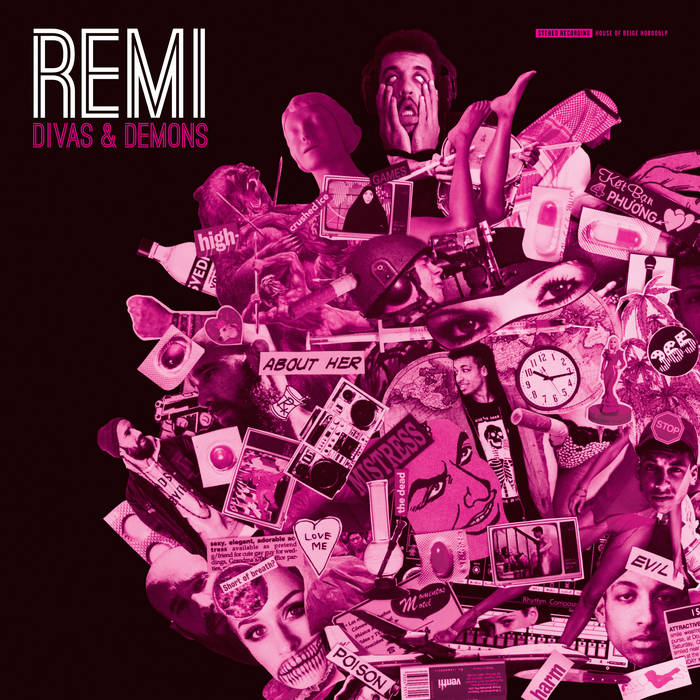 I guess the best way I can describe this record, apart from a diary of depression, oppression, relationship troubles etc. is that it’s a stack of life lessons I wanted to record for myself so HOPEFULLY I can build and grow. This song is the light at the end of a long tunnel. The ‘what the fuck am I doing with my life, I need to wake up’ joint. I’ve been a fan of Tom Scott for a while now. In my opinion he’s the craziest rapper across many continents. As far as having someone understand, and fit straight into the energy of a song he’s the one. Much love you ganga.- Remi

Thank you again to Mr Simon Mavin, you've helped make this album sound exactly how I hear this stuff in my head, but have NO IDEA to get it to that spot! Much respect. The Rhodes and beautiful strings/flute is all him, I played the Fender bass, and my dad's Gibson SG guitar I stole off him, and programmed some rough drums to keep it bouncing along. PS, Tom Scott, I've never heard a clanger from you, only bangers. SMH. Peace to Lui you messy lil bitch as well. - Sensible J